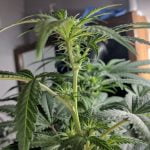 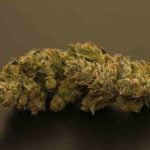 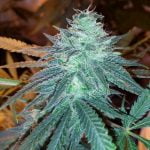 The Triple Cheese strain is an Indica dominant hybrid created by Barney’s Farm. This particular strain is a cross between Old Cheese and Blue Cheese, which results in a one-of-a-kind terpene profile. It originated in the Netherlands and was later brought to the United States.

The Triple Cheese strain effects are mostly cerebral, with a sense of euphoria and creativity. Some users may feel sleepy after using it. It can also be used to treat conditions such as anxiety, depression, and stress.

The adverse effects of this strain are dry mouth and eyes, as well as dizziness and paranoia. Its flavor is cheesy and sweet, with hints of berries. The plant looks like traditional Indica dominant strains, with dark green leaves and dense buds.

The Triple Cheese strain has a THC content ranging between 17 to 22%. Growing can take 8 to 9 weeks, and it is recommended for indoor growing. When grown outdoors, it should be ready by mid-October.