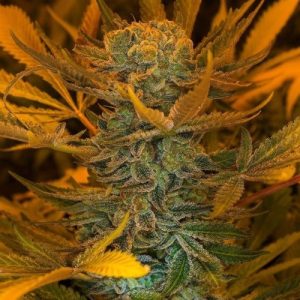 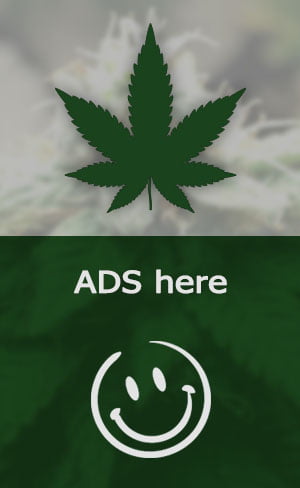 Space Bomb strain is a hybrid marijuana strain created by TGA Seeds. It's a cross between the award-winning Tiny Bomb and Space Queen, a clone-only variety. It originates in Las Vegas, NV, and was created to produce beautiful lime green buds with orange throughout. Those will have a fruit candy smell that's been enhanced with a little bit of that sweet-rot smell.

Buds are potent and covered with trichomes. The effects are euphoric but not too trippy. The TGA website says you'll feel happy, relaxed, and creative. This is a good strain if you want to feel happy and relaxed about their work or play but don't need to be heavily sedated or put in a deep sleep.

It's also great for taking care of pain and relaxing muscles. According to some users, it's great for depression and mood swings. The adverse effects of this strain include dry mouth and dry eyes, dizziness, paranoia, and anxiety. Its THC content is reportedly 18%. The strain can be grown either outdoors or indoors, and it will have a shorter flowering time of eight to nine weeks.

It's reportedly resistant to mold and pests. It'll need full sun exposure for about six hours per day if growing outdoors. If growing indoors, keep the lights on for 12 hours per day. In addition, Space Bomb will require a lot of space because it tends to grow tall, heavy buds that reach up to three feet in height (not including the leaves). Flowering takes place in a mere 10 to 11 weeks after planting, which is fast for a marijuana strain.